During the first year of the Institute, students learn to recognize their self-worth and express themselves. When they return as Fellows, we help them translate their passions and interests into marketable skills.

Through professional training like how to write a resume, personal budgeting, mock interviews, job search basics, and how to give an effective presentation, we help students prepare for their next academic steps and future careers.

The fellowship culminates in a presentation in front of a panel of judges that expresses a student’s vision for the future and leverages the new skills they have developed through the summer. Students have the opportunity to win scholarships based on their pitches, and our ultimate goal is to help every Fellow take a bold next step toward their dream.

Michael Lotito served as a teacher to our students, the Board Chair of our organization, the architect of the Fellows program, and, most importantly, a dear friend to all of us. His wisdom and encouragement shapes so much of our work, and his legacy lives on in each of our students and team members. When Mike passed away in the fall of 2018 after losing his battle to cancer, we resolved ourselves to continue in the same spirit of hope, compassion and fierce excellence that Mike’s life represents. We are grateful for his influence on each of us, and eager to continue the work that he began and so faithfully carried forward.

Professionally, Mike was both a corporate Chief Executive and successful entrepreneur who created value and built brands for over thirty years. As founder and Chief Executive Officer of a Media IQ, a New York based media audit firm specializing in evaluating ad buying efficiency for advertisers and their agencies, Mike created innovations that helped clients maximize media effectiveness. The company was purchased by Procurian, Inc. in 2012, and then subsequently purchased by Accenture in December 2013.

Before becoming a successful start-up entrepreneur, Mike held a wide variety of Ad Agency positions that provided him insight into every part of the industry. He capped off his ad agency career as President and COO of Initiative Media North America, a $7 Billion media agency with 1200 employees in 15 offices throughout the United States.

As a practitioner, he was both media planner and TV buyer for over a decade at McCann Erickson and Benton & Bowles. As a business leader, he has been a Media Director on a US and Worldwide level, as well as Director of Account Management, all at Ammirati Puris Lintas. His distinguished work was recognized by his peers in 1995 when he was inducted into the American Advertising Federation’s prestigious Hall of Achievement, an honor that recognizes outstanding leaders in the communication industry who are under the age of 40. He was an Independent Director on the Board of BigFoot Interactive (2002-2005), an outbound email marketing firm which sold to Epsilon during his term.

To all who have known Mike, he is forever seen as a faithful friend, willing to challenge you to see bigger.  Mike was husband to Jen, father to Tom, Mary, Mark, and Sophia and friend to an army of people around the world. To know Mike was and is to know unwavering, authentic love. Mike’s legacy and heart for others will forever be ingrained in the fiber of Hands Offering Hope and everyone he continues to impact. 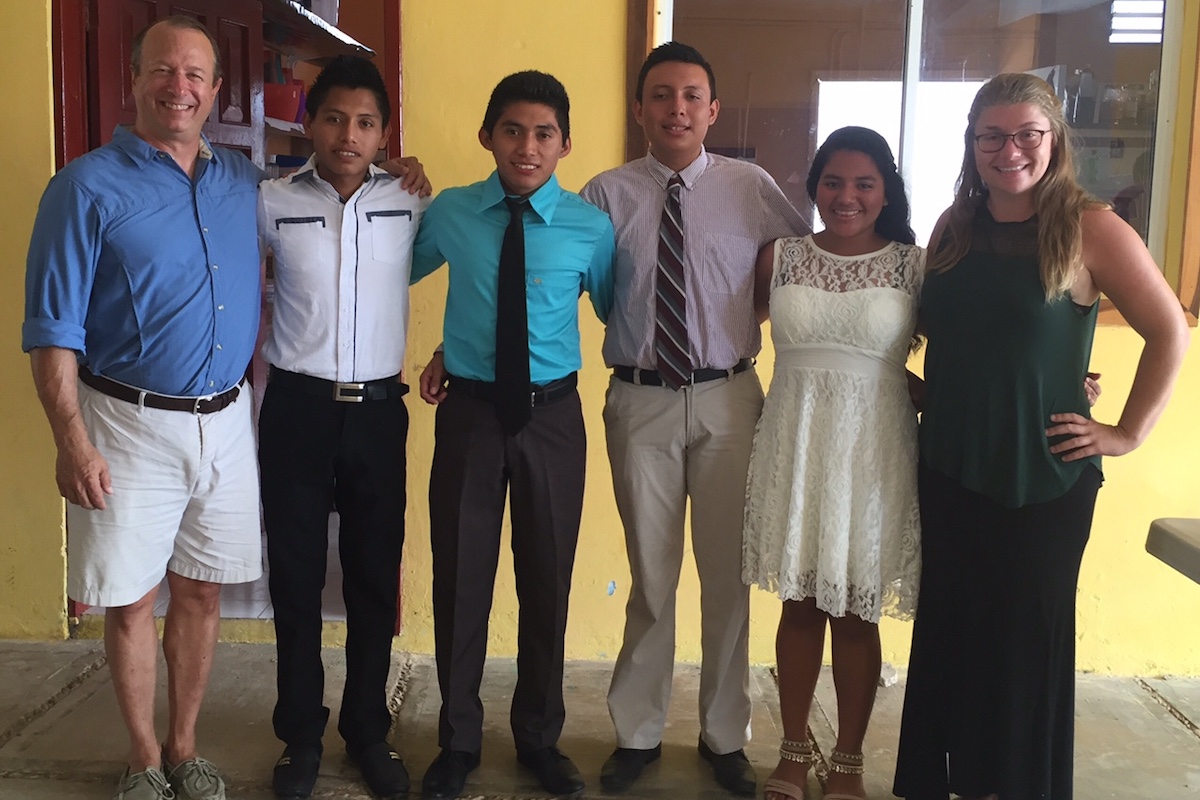 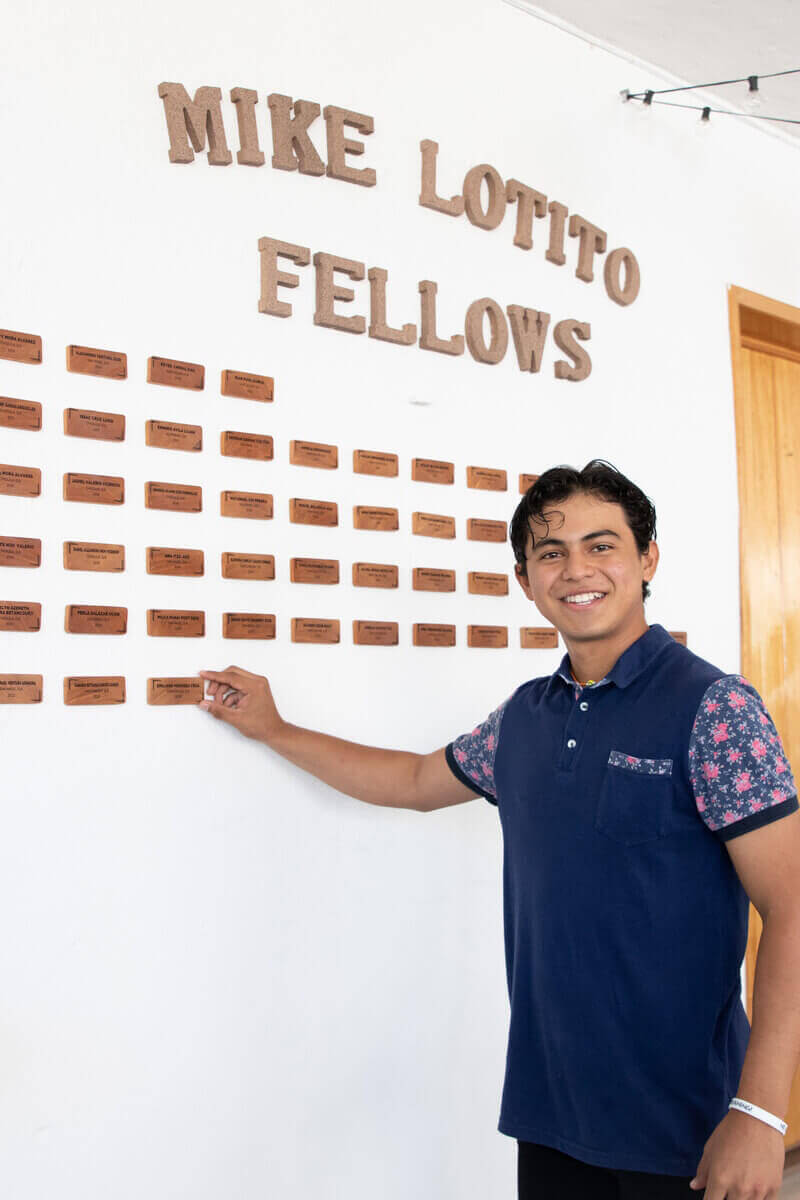 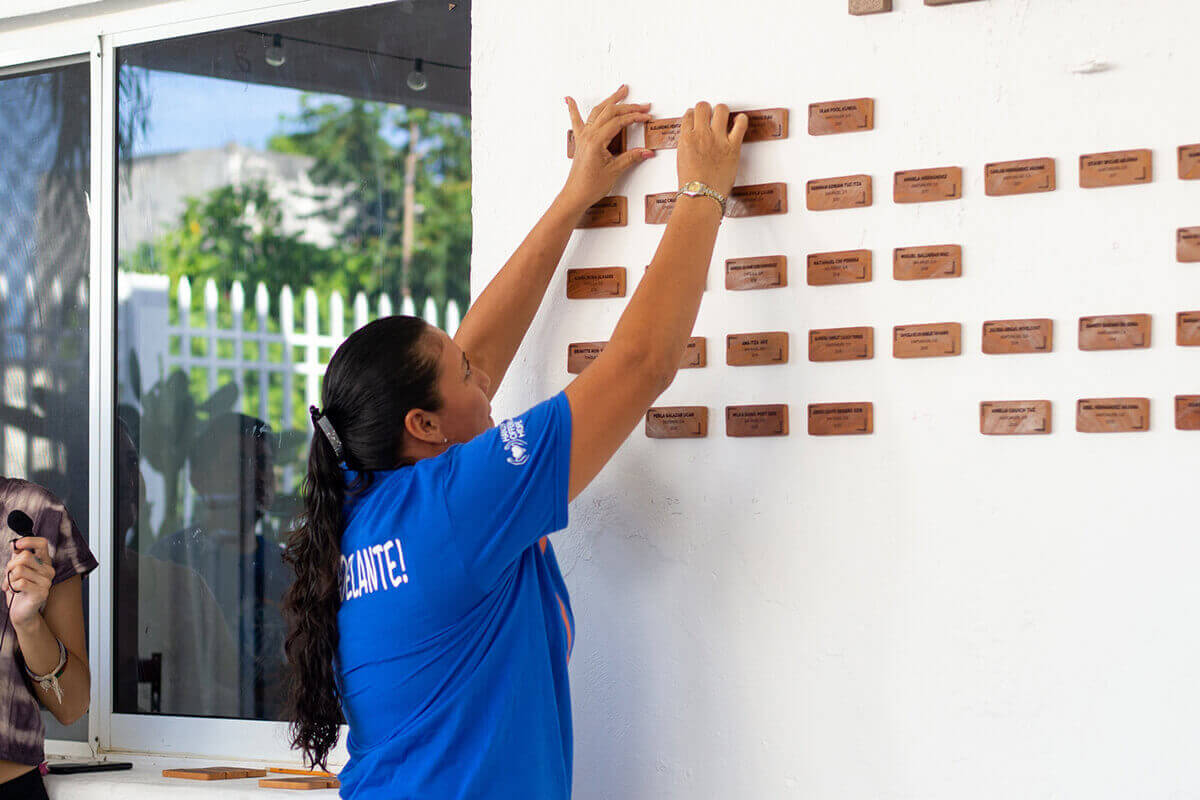 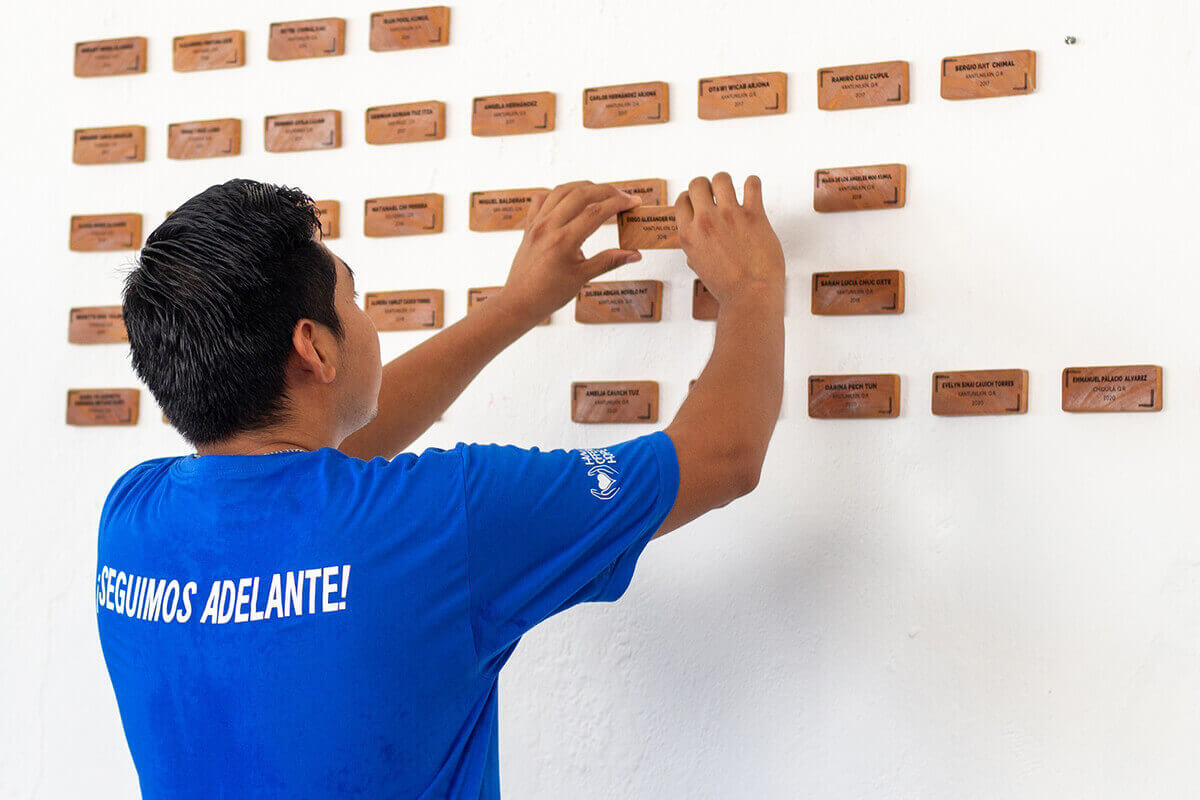